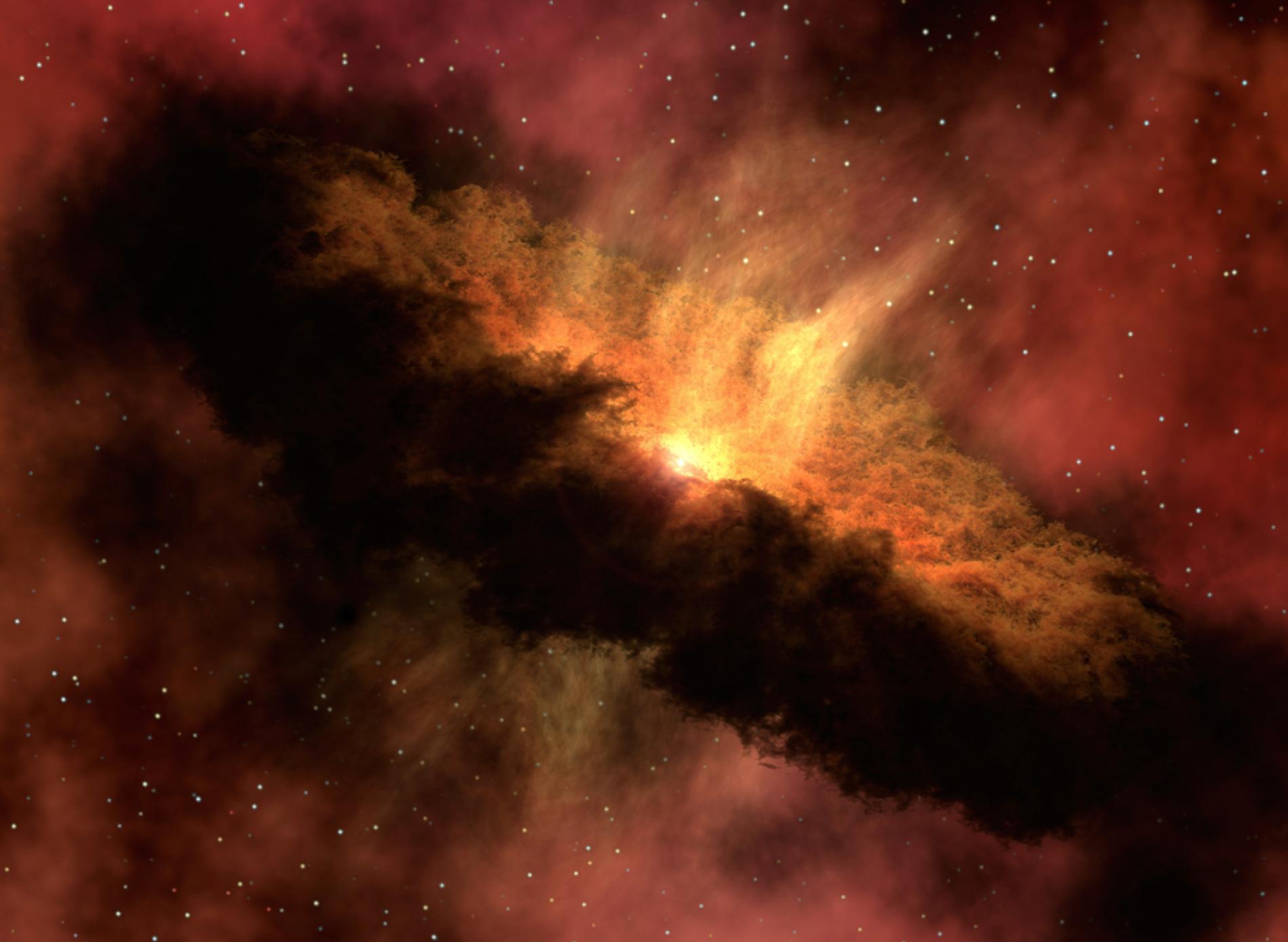 Due to the high stellar densities in young clusters, planetary systems formed in these environments are likely to have experienced perturbations from encounters with other stars. We carry out direct $N$-body simulations of multi-planet systems in star clusters to study the combined effects of stellar encounters and internal planetary dynamics. These planetary systems eventually become part of the Galactic field population the parental cluster dissolves, which is where most presently-known exoplanets are observed. We show that perturbations induced by stellar encounters lead to distinct signatures in the field planetary systems, most prominently, the excited orbital inclinations and eccentricities. Planetary systems that form within the cluster's half-mass radius are more prone to such perturbations. The orbital elements are most strongly excited in the outermost orbit, but the effect propagates to the entire planetary system through secular evolution. Planet ejections may occur long after a stellar encounter. The surviving planets in these reduced systems tend to have, on average, higher inclinations and larger eccentricities compared to systems that were perturbed less strongly. As soon as the parental star cluster dissolves, external perturbations stop affecting the escaped planetary systems, and further evolution proceeds on a relaxation time scale. The outer regions of these ejected planetary systems tend to relax so slowly that their state carries the memory of their last strong encounter in the star cluster. Regardless of the stellar density, we observe a robust anticorrelation between multiplicity and mean inclination/eccentricity. We speculate that the "Kepler dichotomy" observed in field planetary systems is a natural consequence of their early evolution in the parental cluster.

Publications:
Linking the formation and fate of exo-Kuiper belts within Solar system analogues
Planetary systems in a star cluster I: the Solar system scenario
Galactic tide and local stellar perturbations on the Oort cloud: creation of interstellar comets
The origin of interstellar asteroidal objects like 1I/2017 U1 `Oumuamua